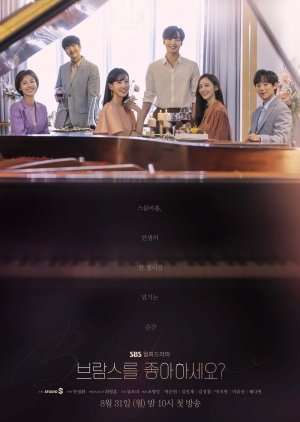 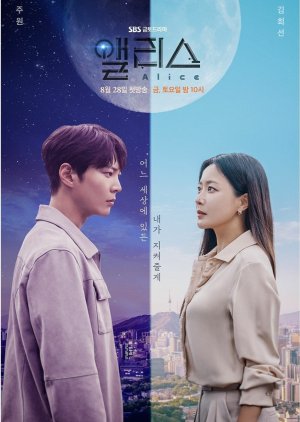 Missing: The Other Side 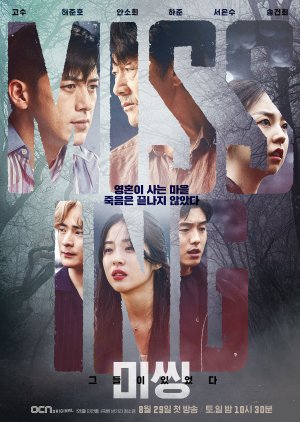 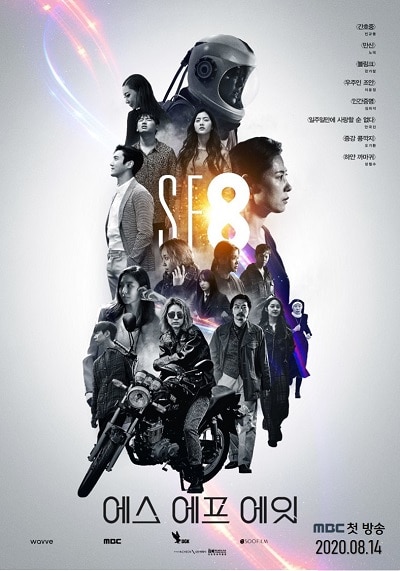 When I Was Most Beautiful 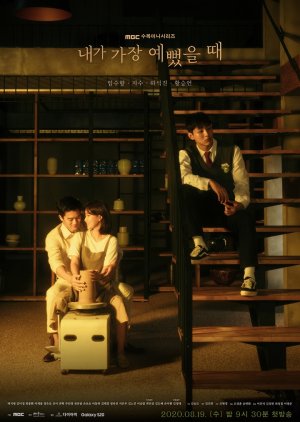 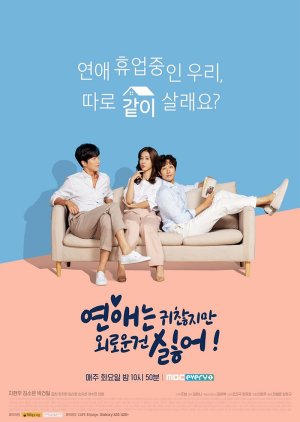 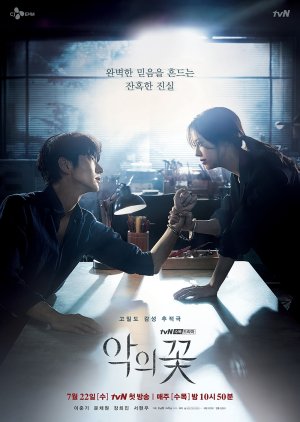