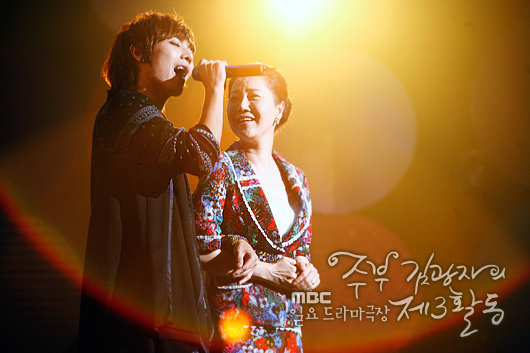 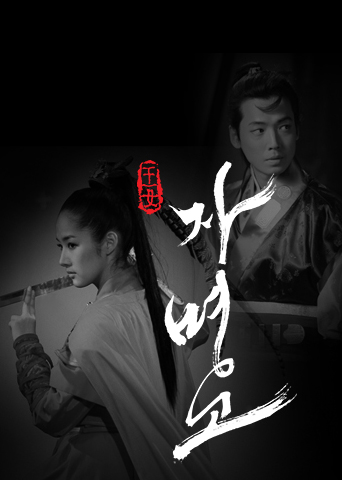 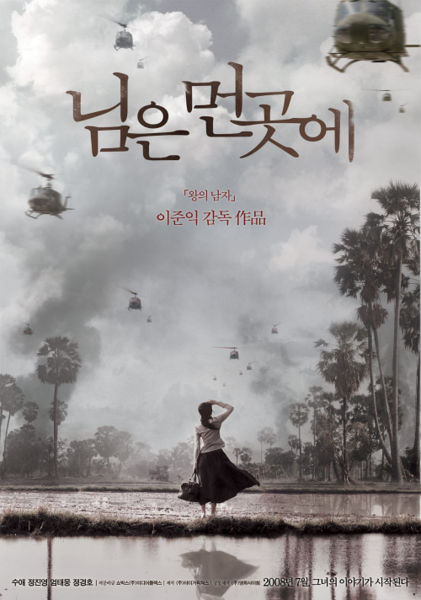 Time Between Dog and Wolf 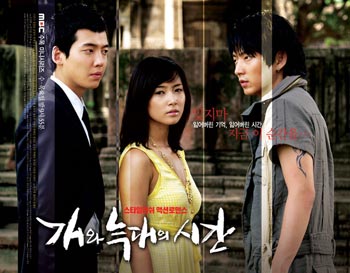 I'm Sorry, I Love You